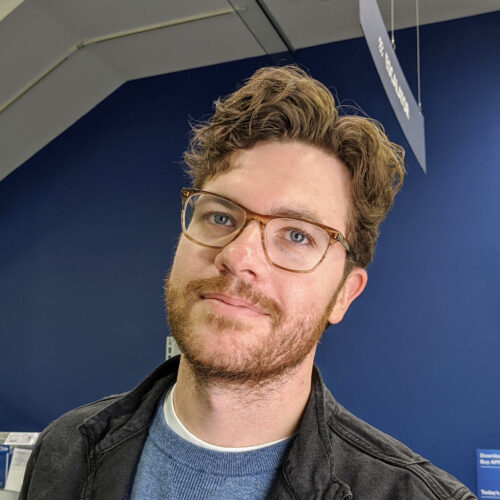 After working as a freelance record and mix engineer in Australia, Daniel moved to New York City where he worked as a sound designer in the film & television industry. He transitioned to digital strategy and data roles before moving back to Australia.

After working in digital production, Daniel headed up the marketing & strategy team at one of Australia’s leading data and analytics agencies, before founding Paperchain, where he developed the first collateral-backed loan product for streaming media to help creators get paid faster